To the inhabitants of West Maitland and the Northern District :
Mr. T. Noble has much pleasure in announcing to the public  that he has bought Mr. Solomon's Photographic Business including negatives and appliances.

As a sufficient Guarantee of Mr. NOBLE’S Capability, he respectfully intimates that he was Chief Operator to the Commissioners at the late Sydney International Exhibitions. He has also been awarded 1st Class Certificates of Merit at Melbourne and Philadelphia, and by Special Appointment Official Artist to Sir George Bowes, Governor of Victoria.

MR. NOBLE also begs to intimate that he has had the Gallery thoroughly Renovated, the lights altered, and all the most modern improvements made, and is in a positions to take as  GOOD AND TRUE PHOTOS  as any House in the Colony. Every civility shown to visitors.   [1] 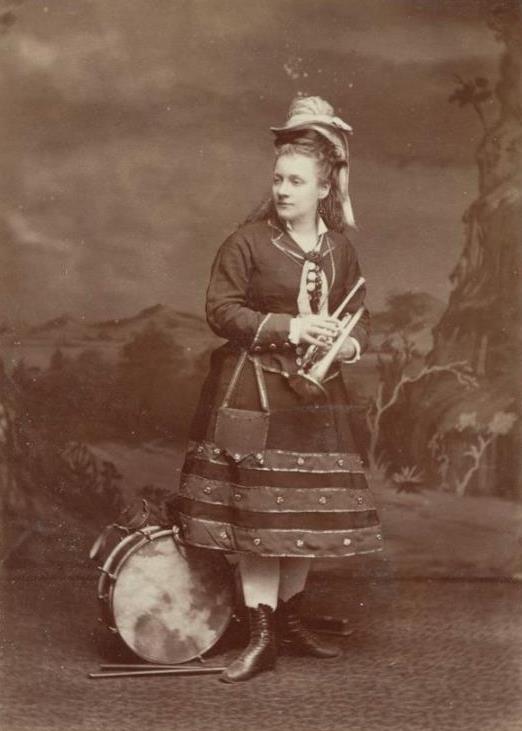 This advertisement by Timothy Noble regarding his purchase of the business of H.B. Solomons in July 1880, is followed by a dispute with fellow photographer Balthazar Kline in October of that year and these appear to have been the extent of Noble's activities in Maitland.

DETENTION OF PROPERTY.- Timothy Noble charged Balthazar Kline with having unlawfully detained one photographic lens of the value of £15, his property, after demand and notice of demand had been duly made. From the evidence of the complainant it seemed that the complainant had been levied on for rent, and gave defendant possession of the photo- graphic lens, which he valued at £15, on the understanding that the defendant was to buy in complainant's furniture and apparatus at the sale... The bench dismissed the case.  [2]

Prior to his Maitland enterprise, Noble had been operating in Sydney and Melbourne, as his first Maitland Mercury advertisement of 31 July 1880 indicates.

Photographs that have survived include a number of portraits of theatrical entertainers, such as the image (above) of actress Miss Amy Stone, dated 1875, from the State Library of Victoria.

Over 20 Timothy Noble images can be viewed online via the State Library of Victoria. [3]

At the age of 34, Timothy Noble died at his Hyde Park (Sydney) residence in November 1885, leaving a wife and four children. [4]