The advertisement of Messrs. Sanders and Hamel indicating that they would remain in Maitland for only a few days appears to have indeed been honoured.  [1]

MESSRS. SANDERS & HAMEL intend to remain a few days to TAKE
CORRECT LIKENESSES Coloured, and in Frames to be hung up,
from 2s. 6d.
Opposite the Olympic Theatre, High-street, West Maitland.

After the advertisement of 28 April 1863, the photographers advertised cheap portraits again on 30 April, but since that advertisement their presence is no longer recorded in the Mercury.  [2]

Andrew Ward Sanders was active in Victoria in 1868, with an image from the State Library of Victoria being attributed to him. It is possible (but perhaps unlikely) that he was the travelling Sanders and Hamel, since they advertised their service of fitting portraits in brooches, lockets and rings, with A.W. Sanders’ stamp demonstrating a combination as both photographer and jeweller. [3] 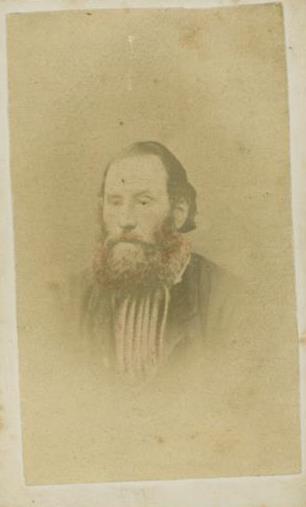 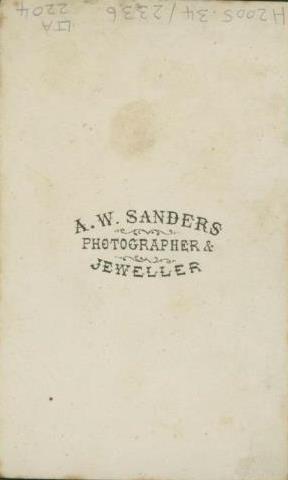