Chadwick reopens the Bank Portrait Rooms in August 1881 and advertises in the Maitland Mercury again in September 1881.

He appears in Sydney newspaper advertising between May and August 1885. The Mechanical Eye in Australia lists Chadwick as being in Sydney 1886 to 1891. 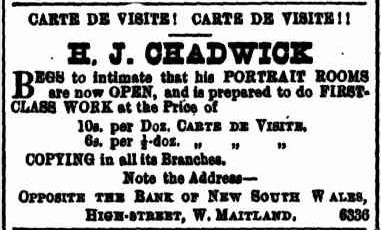 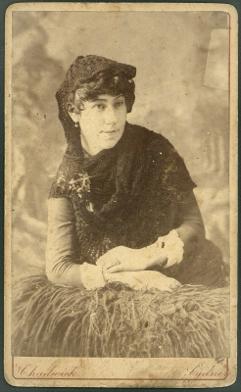