Reopening the gallery formerly occupied by Hart, Arthur Charles Jackson and Herbert Francis Williams were in Maitland between June and December of 1883, their first advertisement featuring on 14 June 1883: [1]

Their success at the Singleton Show (Northern Agricultural Association) in August 1883 was declared in their advertising in the following month, having competed with Morris Moss at the Show:

Cases of fine photographs were sent by Mr. M. Moss, of West Maitland. They were of various sizes and beautifully finished. Mr. Moss also had some of what are I known as the opal type, which were very much admired, Messrs Jackson and Williams were re- commended for a prize for a collection of well finished photos. [2] 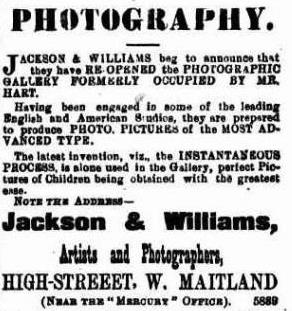 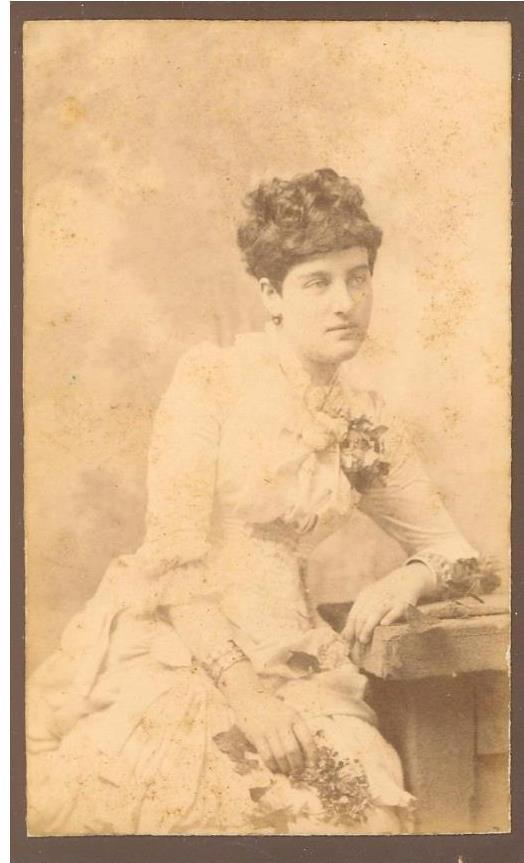 They also advise that they are the only firm in Australia with an exclusive production of Dresden cameo portraits, which have been pronounced absolute perfection.[3]

By 1884, Jackson and Williams had moved on to Tamworth, during which time introduced two photographic innovations – the use of an enlarging machine, and the introduction of ‘contact printing’ using a negative and light sensitive paper.[4]

Another Maitland link was connected with Jackson and Williams photographing the Albion Cricket Club of Maitland in 1889, when the team were playing in Tamworth and Armidale in April of that year.

The Trip of the Albion Cricket Club (West Maitland) to Armidale and Tamworth. Previous to going on to the ground our photographs were taken in a group by Jackson and Williams, who were successful in obtaining a splendid photograph, one of which was mounted and presented to our Mayor previous to our departure by the firm mentioned. [6]

The photograph (copied below) is available online at the University of Newcastle Cultural Collections Flickr site. [7] 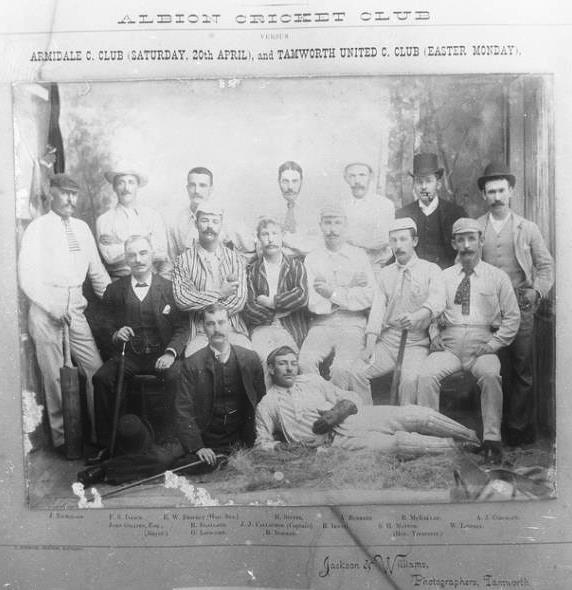 With bankruptcy proceedings and a sequestration order in June 1891, Jackson and Williams Tamworth business was sold to G.E. Lees on 4th July 1891.  [8]