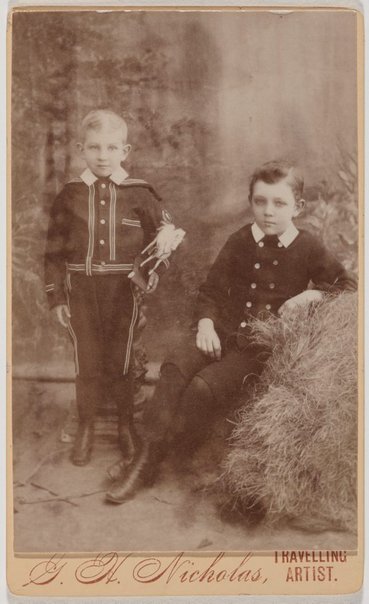 ‘Australians behind the camera’ lists travelling photographer George Nicholas’ route as including a number of rural New South Wales towns through the 1880s [1], but his activities in the Maitland region seem to be limited to the 1870s.

In 1871 Nicholas advertises he will commence operations as a photographer for the term of two weeks only, specifying Gresford and the surrounding district. [2]

No further local mention of Nicholas is made until December of 1876, when Balthazar Kline advertises that he has charge of all the negatives taken by Mr. Nicholas at Hart’s Portrait Gallery. [3] 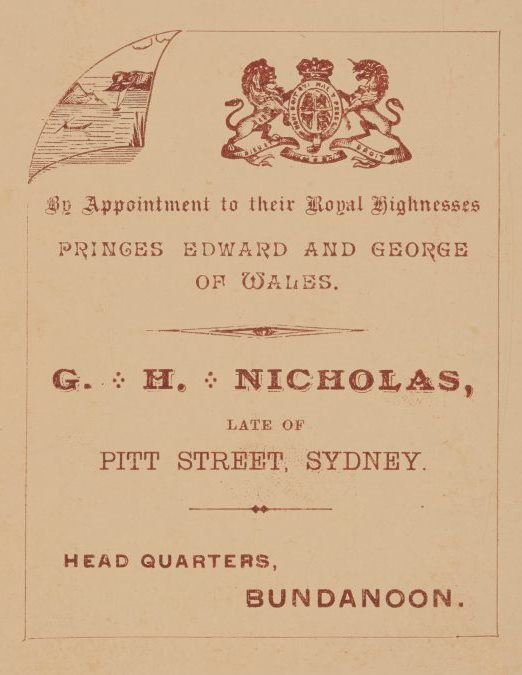 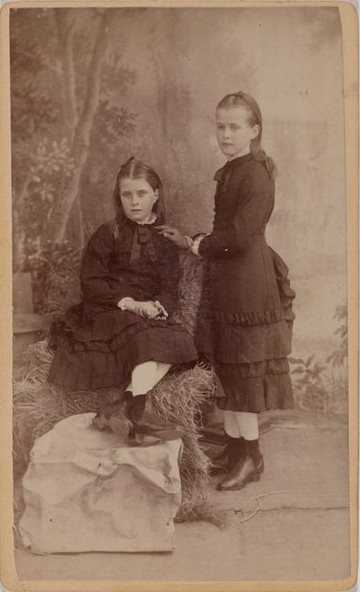 Two other Nicholas portraits can be found online at the State Library of Victoria. [4]