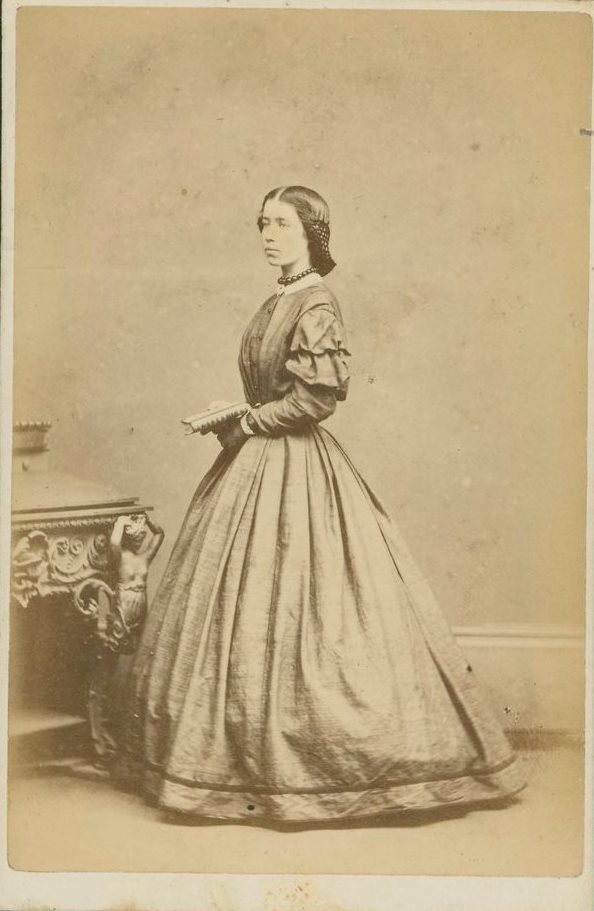 The photographic endeavours of Andrew Chandler from 1859, probably in partnership with a brother, were mobile. The Chandler Brothers were taking portraits in Tamworth and Armidale, with Andrew later (1865) going into partnership with Albert Lomer in Sydney. In 1867 'Andrew Chandler, travelling photographer, late Chandler & Lomer’, moved north, partnering with Charles Welch. [1]

The Maitland  premises of Chandler and Welch were located in Elgin Street, adjoining the Foresters’ Arms, from June 1867:[2]

MESSRS. CHANDLER & WELCH, late of George-street, respectfully intimate
to the inhabitants of Maitland and vicinity that they have taken those
premises in Elgin-street, adjoining the Foresters’ Arms, and erected
thereon their SPACIOUS PHOTOGRAPHIC GALLERY, which has been built
on the most modern principles, similar to that in Sydney, where Mr. Chandler
acquired so high a reputation ; but being compelled, through ill-health, to l
eave Sydney, he has, in conjunction with  Mr. Welch, determined to make a
Tour of the Northern District. As their stay in Maitland will necessarily be brief,
the public are required to make an early inspection of their specimens, which
are on view daily. Portraits coloured either in water or oil colours.

Although declaring their stay in Maitland will be brief, prior to embarkation on a tour to the Northern Districts, Chandler and Welch remain in town for another five months,until the end of November 1867.

Chandler and Welch proceed to Muswellbrook in December 1867, continuing to Murrurundi and Tamworth. While in Murrurundi, customers are advised that negatives taken in Maitland are carefully preserved and copies can be made. [3]

It seems that Welch relocates to Bathurst in the 1870s  [4], but Chandler had other plans.

After working in Armidale and Queensland, Andrew Chandler returns to Sydney by February 1871, taking up his former gallery in George Street, where he had been in business with Albert Lomer. It is advised that negatives taken during Chandler’s tour through the Northern district could be obtained at the George Street premises, however in March the building is damaged by fire, potentially causing the loss of images.

In March 1872, Andrew Chandler provides evidence in court relating to the ‘Parramatta River Murders’, with Chandler possibly being one of the last people to see the victim of the crime. In court Chandler was identified as a photographer carrying on business at 419 George-street, Sydney.[5] 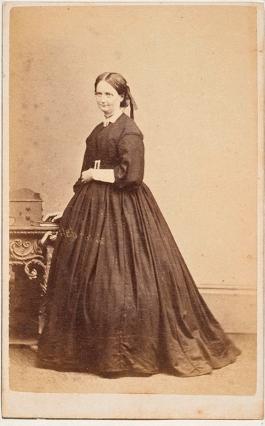 Chandler reappears in Maitland in 1876, his services being secured by Morris Moss, detailed in an advertisement in the following terms: “Having secured Mr. A. Chandler, of Sydney, whose name is sufficient to guarantee, that all work for the future will be executed in the latest and best styles of the art.”

Chandler and Moss also exhibit their work at the Singleton show, with their new style of enamelled portraits.[6]

At some stage his association with Morris Moss is discontinued, although this is not referred to in Maitland Mercury articles.  In April of 1878 Chandler advertises his studio location as the Bank Portrait Rooms, then his final appearance in the Maitland Mercury in July 1878 is the following advertisement: 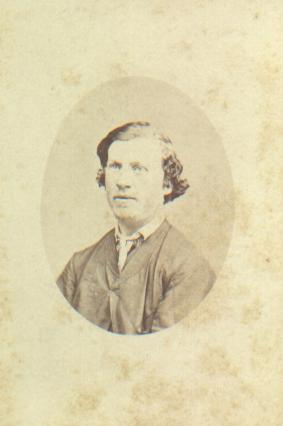 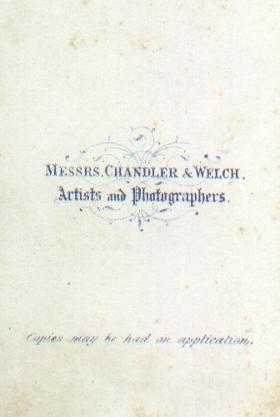